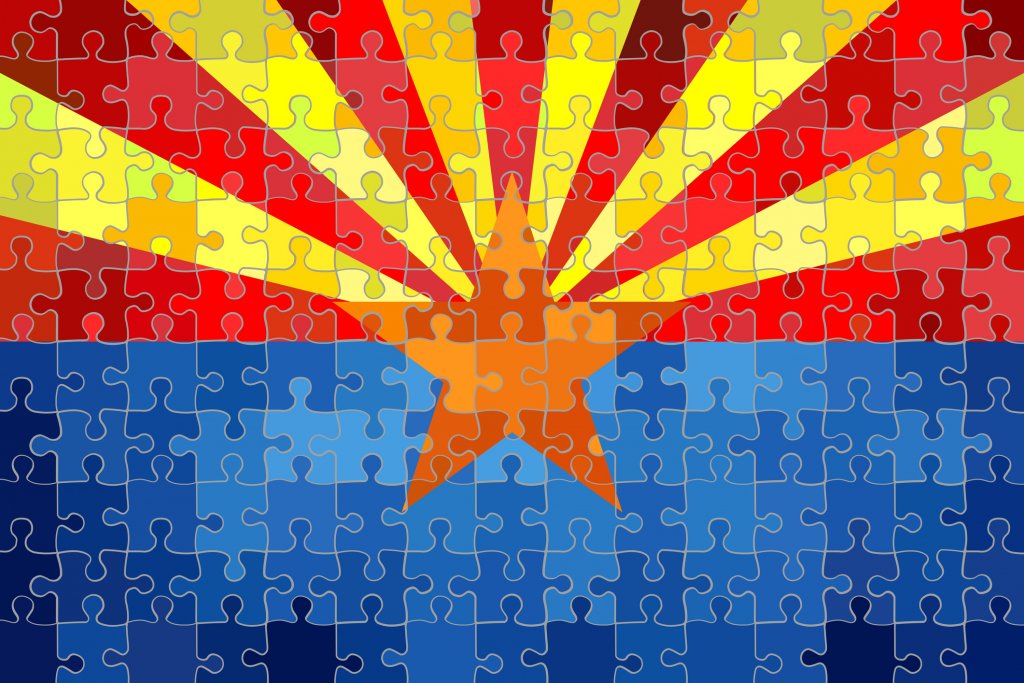 The Arizona Independent Redistricting Commission is preparing to immerse itself in the heart of its task: creating new boundaries for the state’s nine congressional and 30 legislative districts.

This Friday the commissioners will meet to propose changes to the maps and are scheduled to generate an official “draft map” a week later. After that, they will receive input from the public to help them to develop a “final map” before Christmas.

We wish them well. But the state is depending on them to take into consideration its entire population, and to not be overly biased towards the wishes of any single group. Ensuring this will require vigilance on the public’s part – the loudest voices in the room are often not the fairest.

Throughout the last nine months the commissioners have needed to deepen their understanding of the rules, and the art, of redistricting.  It hasn’t been easy. And it is about to get harder. As H.L. Mencken noted a hundred years ago, “There is always a well-known solution to every human problem — neat, plausible, and wrong.”

Redistricting is indeed a difficult human problem, and they will not be able to find a simple solution, nor is there a well-structured “paint by number” solution. And yet getting a fair result is crucial.

Each one of the constitutionally required criteria is critical to the ultimate goal of fair districts. Arguments about the precedence of one over another are not constructive. However, the requirement of compliance with the Voting Rights Act is one that provides a solid basis for fairness and a smart place to start.

As their legal counsel has certainly guided them — with the caveat that most legal advice has happened in executive session, to which we are not privy — the only successful redistricting lawsuits are those that successfully show failure to comply with the VRA. Getting it right at the start diminishes the risk of interminable legal battles, though some are inevitable.

There will be obvious geographic regions where the VRA criterion will dominate. There are other areas where a VRA district might be debatable, and still others where a VRA district would be completely inappropriate. But having first drawn or sketched out the necessary VRA districts, the “ripples” will touch every corner of the state. Consequently, it would make sense for the AIRC to start with this criterion.

The criterion of equal population across districts is important, but where it can have some variation — for instance, a gap of up to 10% between the most and least populous legislative districts — it can permit the commission to take smaller communities of interest into consideration. This range has been supported by court decisions, but there have been complaints about this from the political right.

On the other hand, the Navajo Nation has informed the AIRC of its desire to use this discretion to maintain their electoral power in what is now legislative District 7. This is going to be critical for the final maps to be fair, and it should be a central consideration from the start.

Next, the AIRC may choose to use county or city boundaries, or geographic features, such as Mingus Mountain, as rough approximations to delineate shared communities of interest. In highly dense communities, “micro” testimony like that provided by Equality Arizona could be used to best inform boundary decisions. Equality Arizona has provided maps of specific neighborhoods in Maricopa, Pima and Coconino counties where the LGBTQ communities are united and share health, safety, commercial and cultural concerns. The AIRC would be wise to trust these “micro” testimonies and others like them.

The criterion of competitiveness has sometimes been described as secondary, based on the phrasing in the Arizona Constitution that it should be considered “where to do so would create no significant detriment to other goals.” But the other goals have similar limitations, described as “where practicable.” And as mapping consultant Doug Johnson has explained, competitiveness is viewed by the courts as having equal weight to the others.

Most of the criteria provide conflicting constraints, and it is the AIRC’s responsibility to find the best balance using each of the criteria, where appropriate, to reconcile competing objectives. But encouraging the drawing of boundaries for increased competition has strong benefits to democracy, as competing policy solutions can be debated in general elections for representation in districts resulting from these boundaries.

In our increasingly fragmented political world, uncompetitive districts can encourage candidates to appeal to the most extreme elements in their electorate. To return to a competition of ideas, we will need to have a competition of candidates from different parties. The public must emphasize that competitive districts be “favored” as stated in Proposition 106, to the greatest extent possible.

Finally, transparency is critical. AIRC Chairwoman Erika Neuberg has expressed commitment to this regularly. Yet, public skepticism remains.  The frequent use of executive sessions and delays in responding to public records requests have both raised suspicions. Most of the public believes the AIRC is doing a good enough job under difficult circumstances and is acting in good faith.

Going forward, these are inadequate measures.  The U.S. Department of Justice recently issued guidance that states clearly that the AIRC is responsible for both impact and intent, a point that has likely been explained by legal counsel. The only record that counts at this point is the one created in public, giving direction and rationale for the AIRC’s direction to the mappers towards creating new fair and competitive districts.

The commissioners have volunteered for a difficult task, made more difficult by our political polarization that has even politicized, and now threatens, public health. It cannot be minimized. The volume of public criticism derives from the importance of the task and the consequences of success. Or failure. Every Arizonan deserves the opportunity that comes from fair and equal representation. For the next decade.

The AIRC has been given this power, but it is up to an attentive public to ensure that they use it wisely.